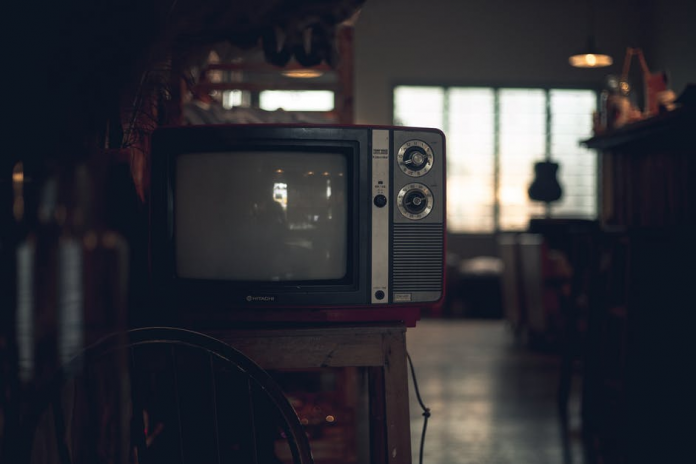 Every decade had iconic TV shows filled with famous actors. But as time passed, everyone moved on to the next big thing.

Do you have a favorite television performer you haven’t heard about in a while?

One of the greatest shows to ever hit the home screen was Bonanza. This show was iconic in the 1950s and 60s and featured tons of tv celebrities, including Lorne Green.

Bonanza was a popular Western show that featured a ranching family. Lorne Green played Ben Cartwright, who was the patriarch of the all-male family with three sons.

Greene was married to Nancy Deale in the latter part of his life and lived in Mesa, Arizona. It was there that he built a Ponderosa Ranch replica, aka the house from Bonanza!

Married…with Children was a popular FOX sitcom in the 1980s that starred David Faustino. He played Bud Bundy, a kid who was desperate to be cool like his sister.

When he moved on from the show, he became a rapper, radio personality, and voice actor!

In his personal life, Faustino was a typical forgotten star and found himself in some trouble. He was arrested for misdemeanor possession of marijuana in 2007.

He seemed to have moved past that time and in 2015, his girlfriend gave birth to their daughter!

One of the best-forgotten celebrities might have to be Jonathan Taylor Thomas! What teenage girl in the 1990s didn’t have a crush on JTT?

Thomas was best known for his sarcasm and baby blue eyes as a teen heartthrob in the Tim Allen sitcom, Home Improvement.

However, once the show ended, Thomas moved away from the spotlight and went back to school, attending Harvard and Columbia.

4. Lacey Chabert from Party of Five

If you grew up watching TV in the 1990s, you would best know Lacey Chabert from the popular show Party of Five, where she was one of the younger stars. Chabert played Claudia Salinger, one of the siblings on the show.

However, if you grew up in the early 2000s, you might know Chabert best from her role as Gretchen Weiners on Mean Girls, starring alongside Lindsay Lohan!

She hasn’t starred in anything as major as this movie since, but she has gotten roles in multiple TV movies since its premiere.

7th Heaven was one of the most popular TV series for families in the 1990s and early 2000s. Mitchell played Lucy Camden, one of the show’s iconic daughters, alongside Jessica Biel.

After the show, Mitchell was a typical forgotten tv celebrity and similarly moved on to a lot of cable movies and Christmas movies on Lifetime.

Forgotten TV Stars Through the Years

Remembering our favorite forgotten TV stars takes us on a journey through several decades of iconic TV shows. If you’ve enjoyed this list, keep reading our blog for more interesting articles and lifestyle information!

Important features for Add text to video and animation making